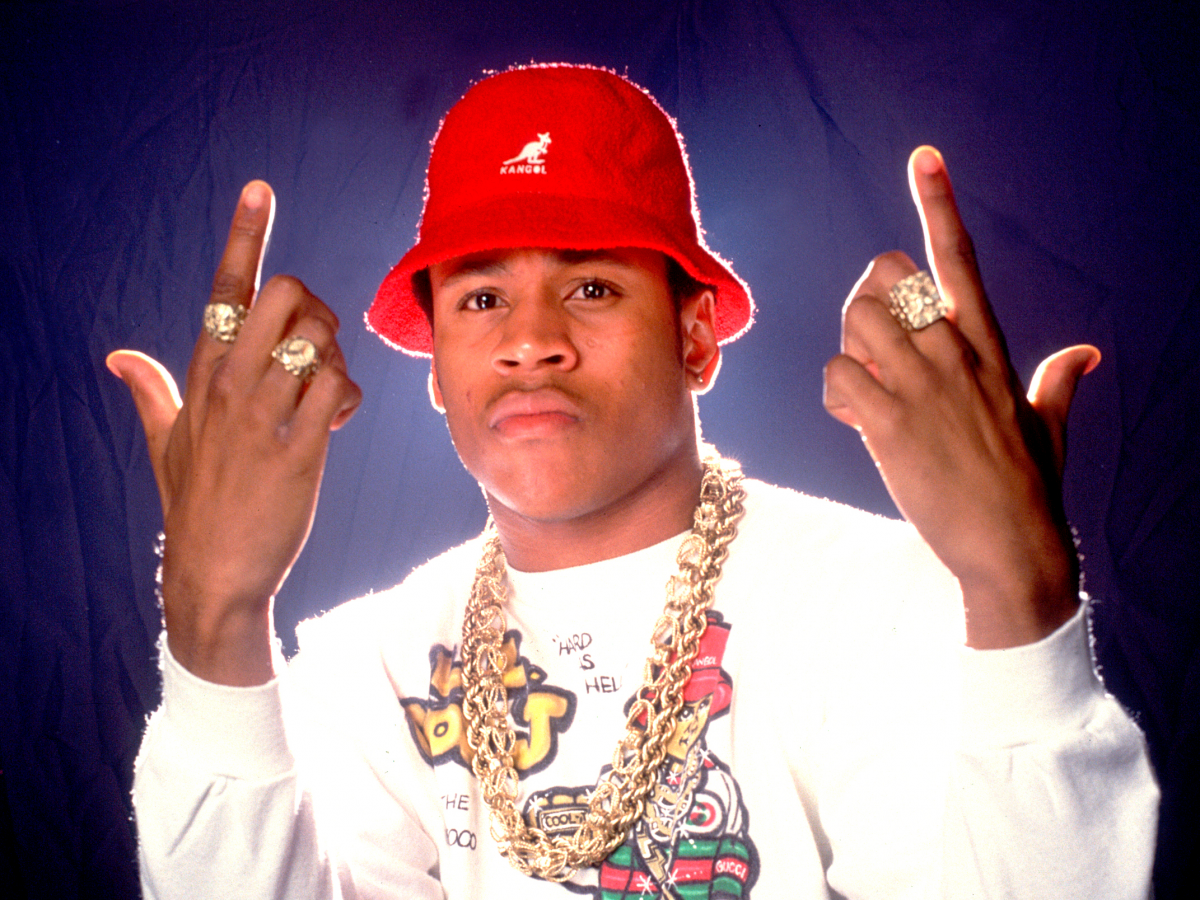 Back in the eighties, a Hip Hoppers gear had to be funky fresh and the velour tracksuit with a pair of shell toes was a must fit for any b-boy and b-girl. After all, the world of Hip Hop was ushering in their own distinct styles with a unique take on all aspects of fashion. The style of the Reagan era encompassed everything from Members only jackets to door-knocker earrings. But no outfit was complete without that infamous KANGOL hat with that slight tilt to the side.

The KANGOL brand has a rich history that dates back to 1918. Jacques Henry Sergen, a World War I solider, returned from the war and began handling the import of berets from France to England. He was involved in everything from the marketing of the hats to the production and design. By 1938, Sergen created the name KANGOL to distinguish the berets from the rest. The European ambience and comfort of the hats, which was built right in the name (K for Silk, ANG from angora and OL for the wool), made them famous. Not soon after, many British soldiers began wearing the berets during World War II. Eventually, KANGOL became an even bigger beret supplier that started incorporating an array of patterns and baby soft material. The company rolled out more styles, notably the 504 cap, which was named after the wooden hat block that was used to shape it. More styles emerged which eventually lead KANGOL to its first taste of the music world.  It would prove to be a lasting partnership that carried the brand well into the millennium.

KANGOL built a solid name but gained more notoriety when they obtained the right to create all the hats worn by the Beatles in the sixties. They were able to distribute all headgear that bore the Beatles name or image catapulting them to another level. And for the remained of the sixties into the seventies, KANGOL was a must have for many men and women. Although they built a strong reputation, they took stock and realized they needed to implement a logo to the mix. During 1983, the company attempted to create a logo using everything from horses to turtles. While they were deciding, they got wind that Americans kept asking for the “kangaroo hat” and ultimately decided to use that as the sign that would become their cultural stamp.

By the time the eighties rolled around, many emcees from Slick Rick to Run DMC began rocking KANGOL hats in their videos and onstage. One of the most notable emcees, that had KANGOL built right in his name, was UTFO’s Kangol Kid. With every appearance, he became synonymous with his cool demeanor and those infamous KANGOL berets that were cemented on his crown. The Kangol Kid was well known for his variety of berets but no one took the brand to a higher echelon than “Mr. Radio” himself.

LL Cool J permanently attached his name to the KANGOL brand when he wore the Bermuda Casual on his album cover for his album, Radio. It would become LL’s staple to wear tracksuits with matching KANGOL hats that pushed him to the forefront of Hip Hop fashion. Tons of b-boys and b-girls purchased the hats in the hopes of emulating LL’s cool and brash style. But what truly proved that LL went hand and hand with KANGOL was the cover of Kool Moe Dee’s album, How You Like Me Now. When Hip Hop fans saw the infamous white jeep that crushed the red KANGOL, it was a clear indication that it was a blatant attack on LL.

Many emcees continued to wear the KANGOL brand throughout the eighties well into the nineties. And while the company remained popular, it would see a decline as emcees began hanging up their berets for fitted caps.

Although the image of Hip Hop shifted, the impact of the KANGOL has remained. No one would have conceived the kangaroo mascot would become Hip Hop’s comfort or choice of headgear. But KANGOL represented an era that combined English sophistication with the raw attitude of the streets. The brand created a legacy with the help of the Hip Hop generation while capturing a time when simply putting on a hat and rocking the mic was utopia.